You meet the whos who of Toastmasters at conventions! 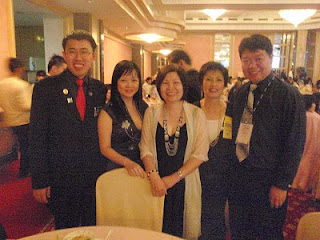 2. Receive coveted awards on behalf of the club 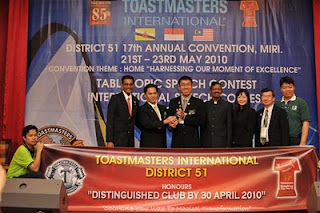 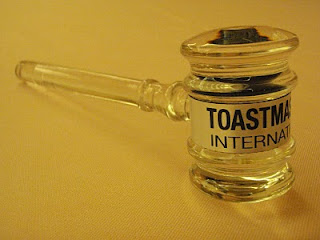 Right-side view of the prize gavel received by the club 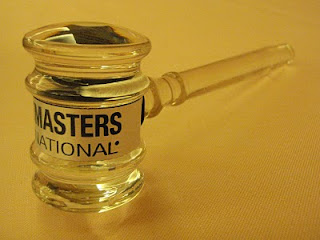 Left-side view of the prize gavel received by the club
3. Great excuse to check out local sights 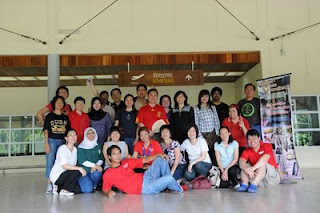 Toastmasters from various clubs (including D'Utama Toastmasters Club) banded together to explore Gunung Mulu before the convention. 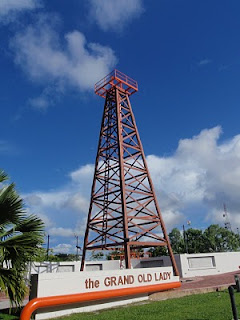 Some of us dropped by the Petroleum Museum and the Grand Old Lady on Canada Hill after the convention.
4. Hang out with gorgeous Toastmasters 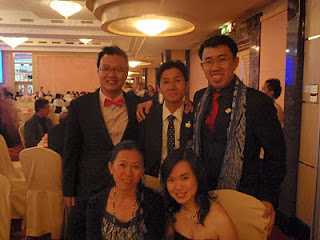 5. Watch only the most talked-about contest of the year
... and watch your club member grab top 3 placing!

Conventions are the only time you ever get to watch district-level speech contests. This time round, the International Speech and Table Topics Speech Contest were held at the Miri convention. 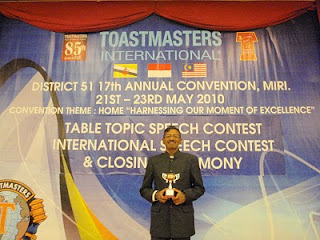 Siva is seen here with his winning trophy for emerging 2nd runner up in the district-level Table Topics contest.
Posted by D'Utama Toastmasters Club at 7:49 AM
Email ThisBlogThis!Share to TwitterShare to FacebookShare to Pinterest
Labels: Exciting Stuff
Newer Post Older Post Home