The results are in!

On 29th July 2010, we had our Humorous Speech and Evaluation Contest, that’s two contests in one amazing power-packed night!


Humorous Speech Contest
A total of 6 contestants participated in this contest. They are, in their respective speaking order : 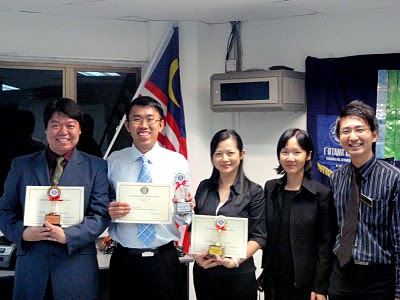 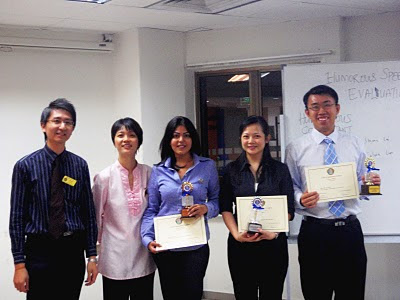 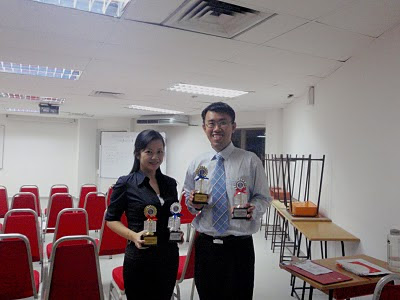 Hoo Sze Ling and Calvin Lim will go on to represent D’Utama Toastmasters Club in the Area B4 Humorous Speech Contest and Evaluation Speech Contest respectively on 21st August 2010.