On 5 July 2014, D'Utama Toastmasters Club held its Installation Dinner at EcoGreen Organic Cafe. The Organising Committee, led by our Immediate Past President, Hoo Sze Ling, ACB chosen the theme "Angels & Devils" to add more excitement and fun to this event.

With much efforts and thoughts put into this event coupled with excellent execution by the committee members, this event was a great success! The Installation Dinner marked the end of the Term 2013/2014 led by Past President, Hoo Sze Ling. The club has indeed embraced the slogan "Scaling Heights & Beyond" during this term with the achievement of 10/10 DCP Points for the 10th consecutive years!!!

As we kick start the new Term 2014/2015, the enthusiasm and dynamic of the club members continue to soar.

"Pictures speak a thousand words". Here are some photos for your viewing pleasure. 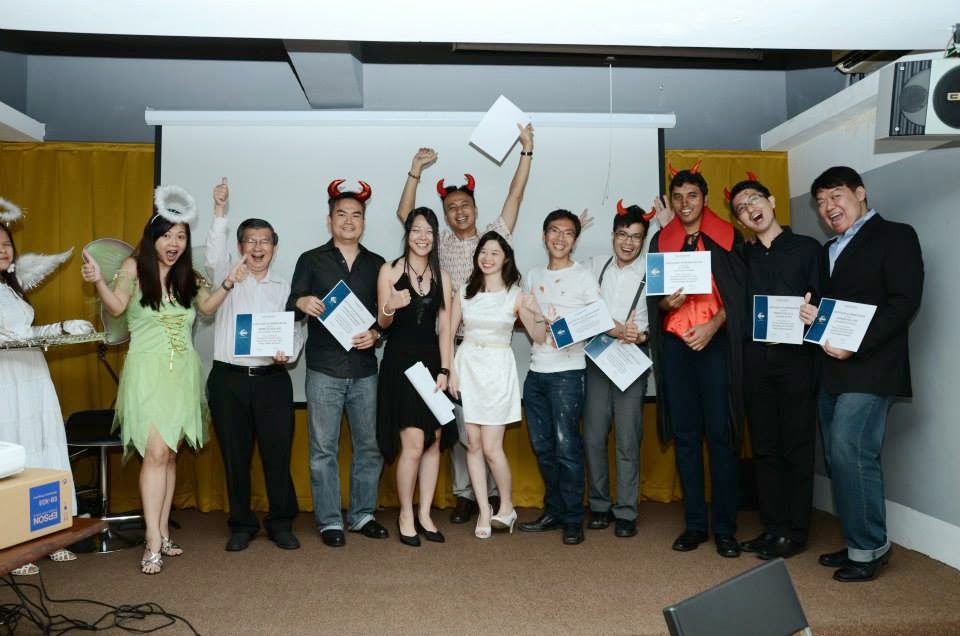 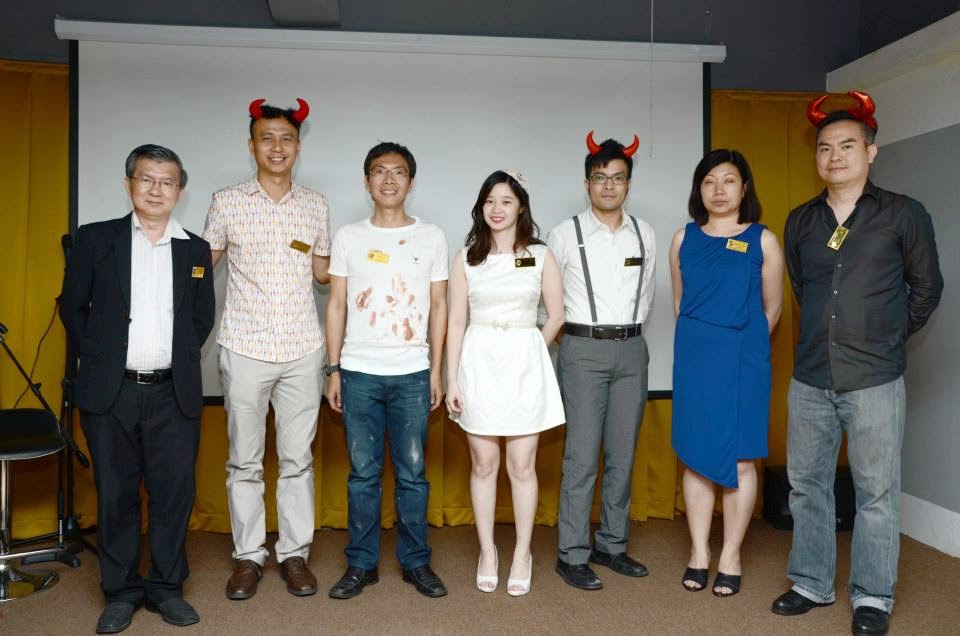 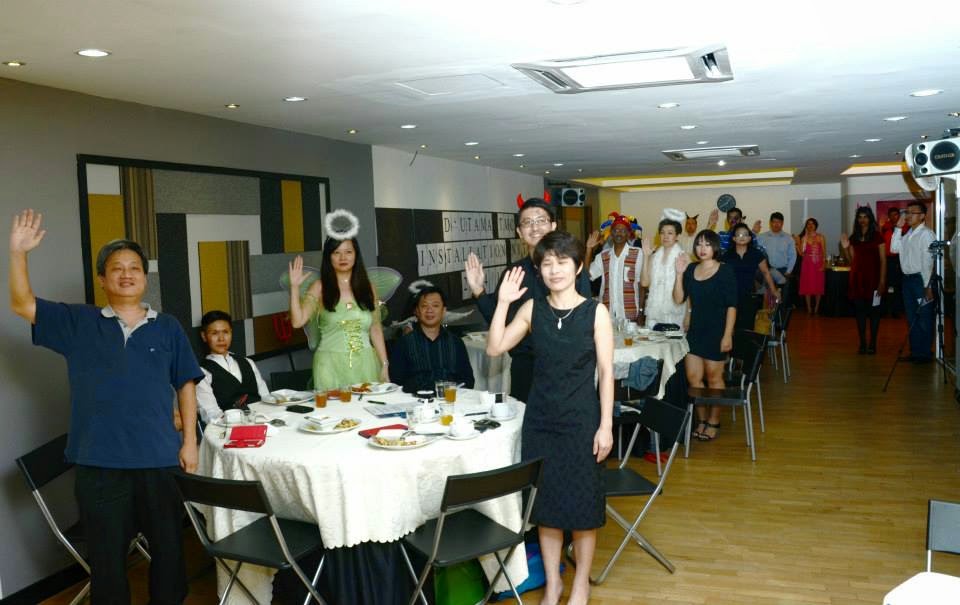 Members' pledge that they will render their support to the Exco team to bring the club to greater heights. 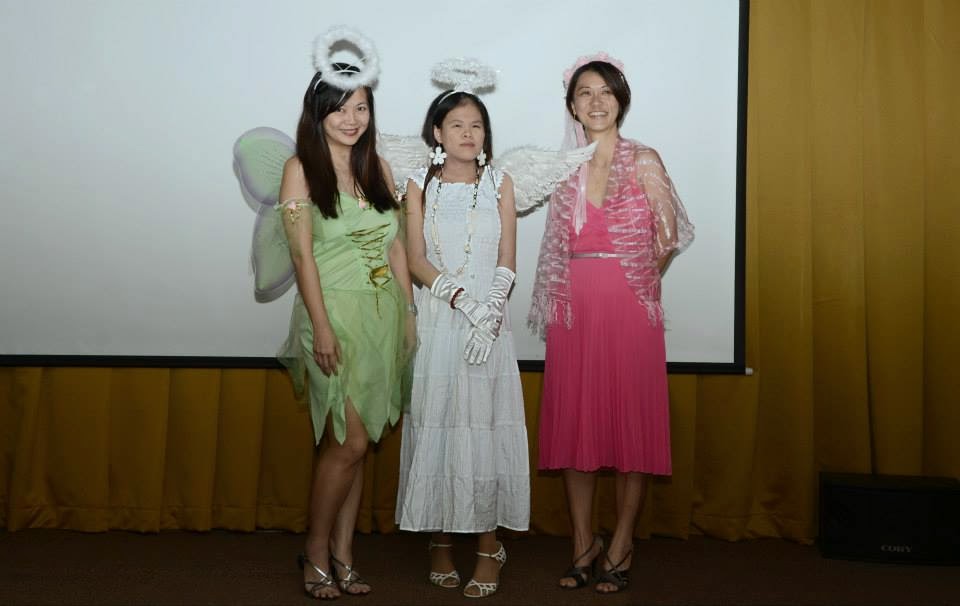 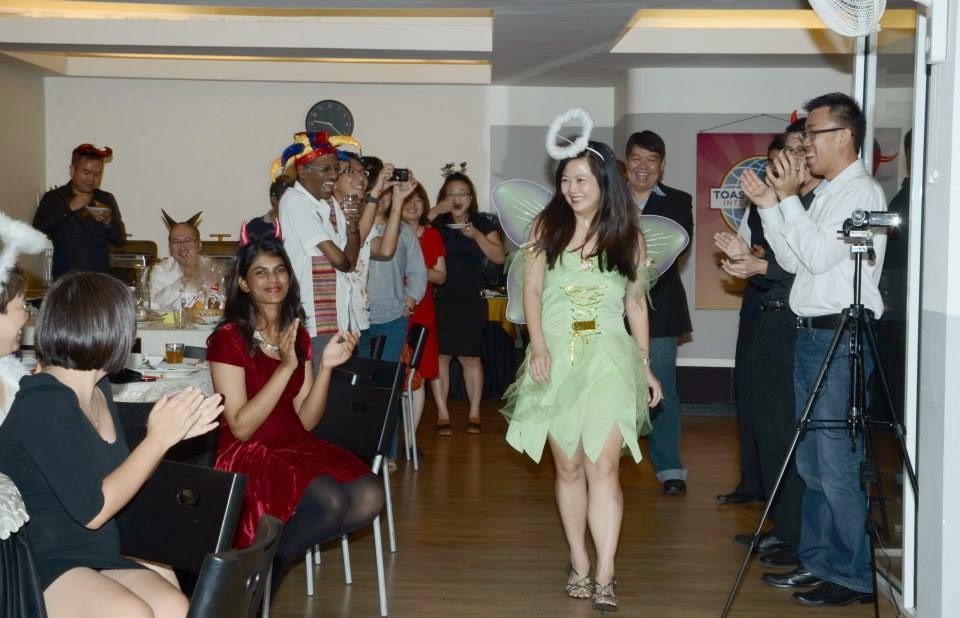 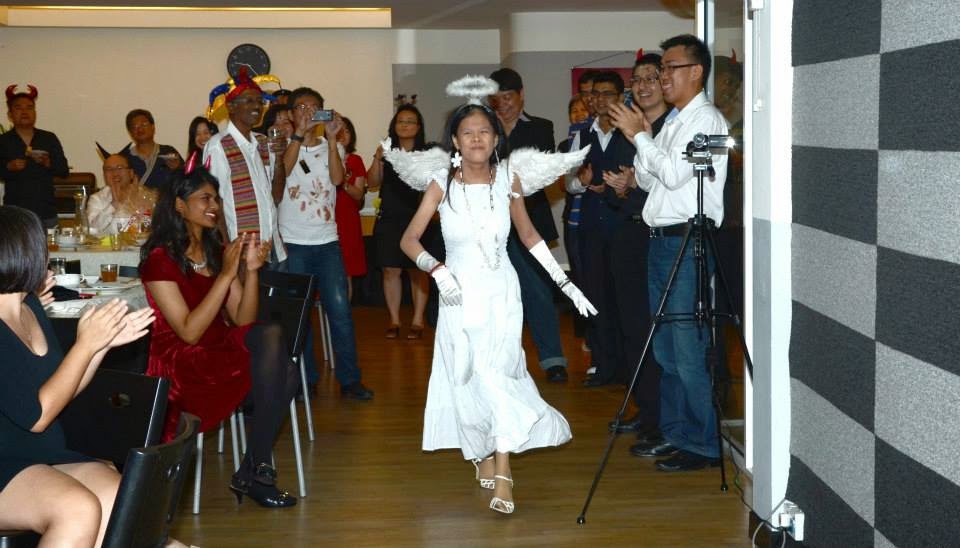 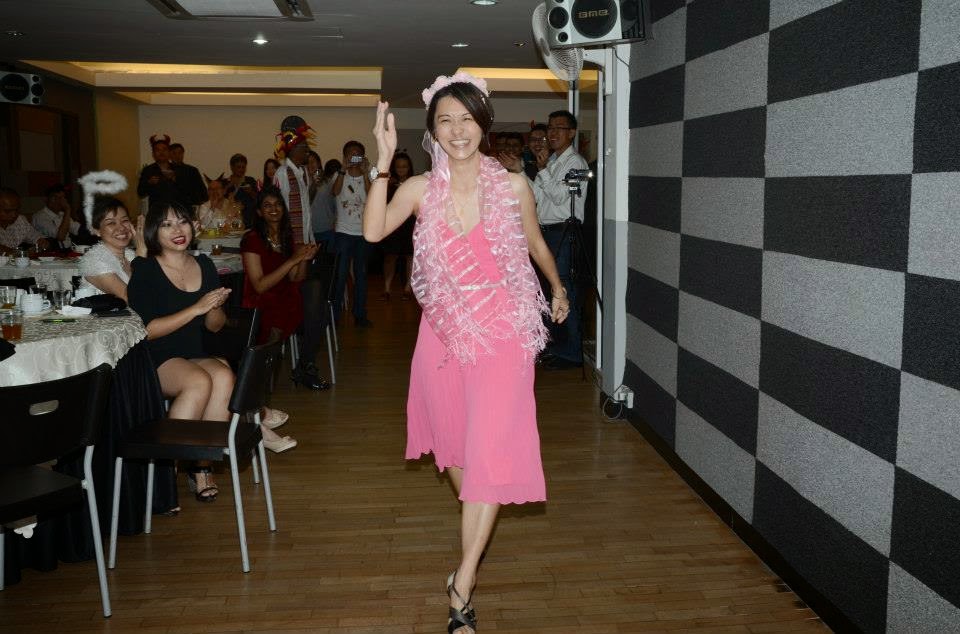 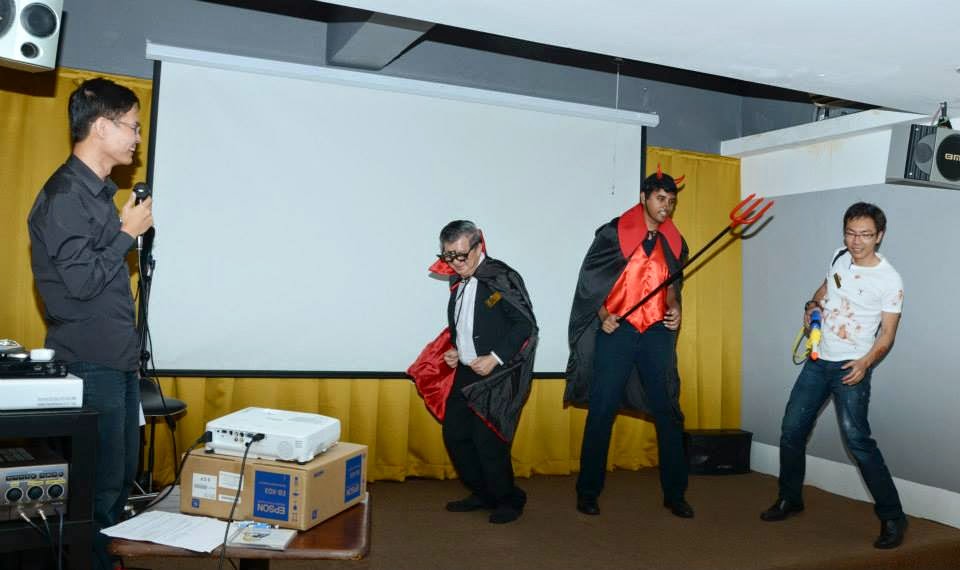 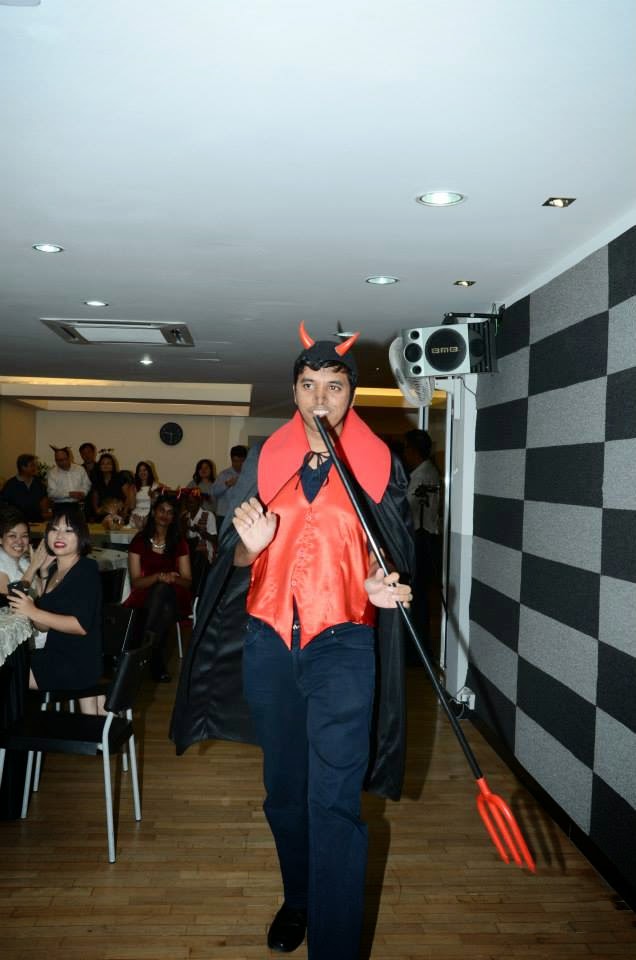 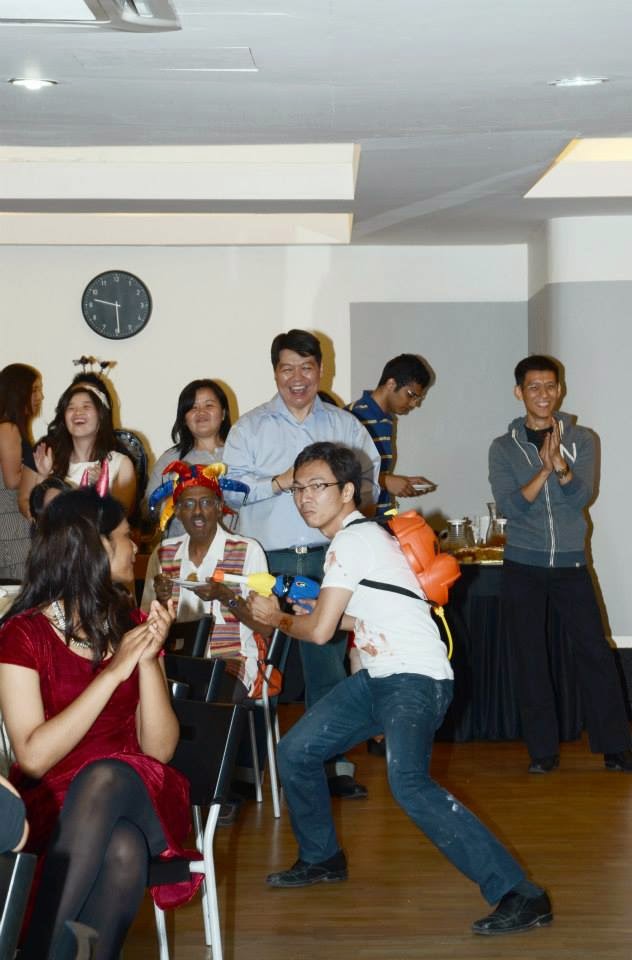 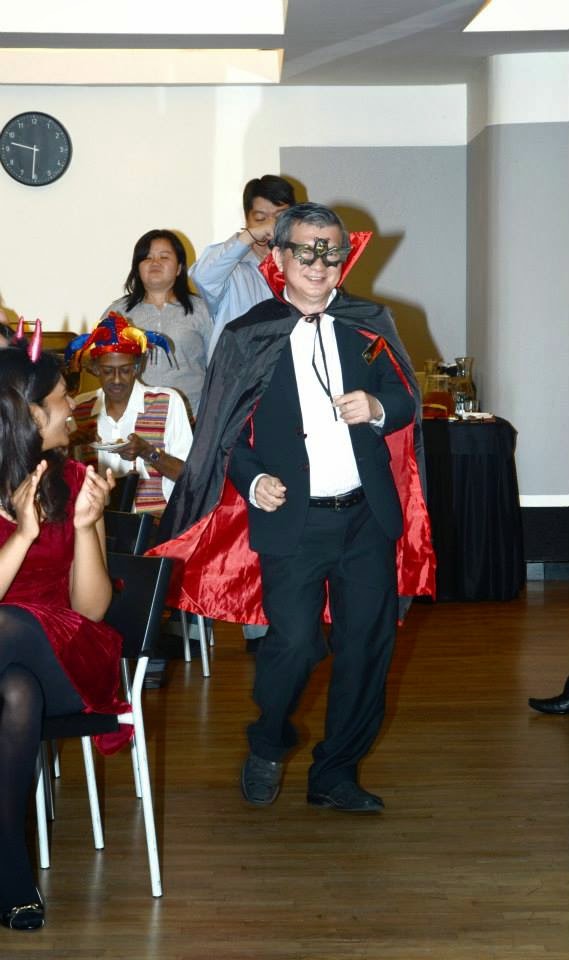 Who would have expected that our President, Henry Fu who rocked the dance floor and surprised all of us!

Besides the Best Dressed contest, the Organising Committee also brought back its Tall Tale Contest.
"Liar, liar, pants on fire!" So who was the biggest liar for the night? 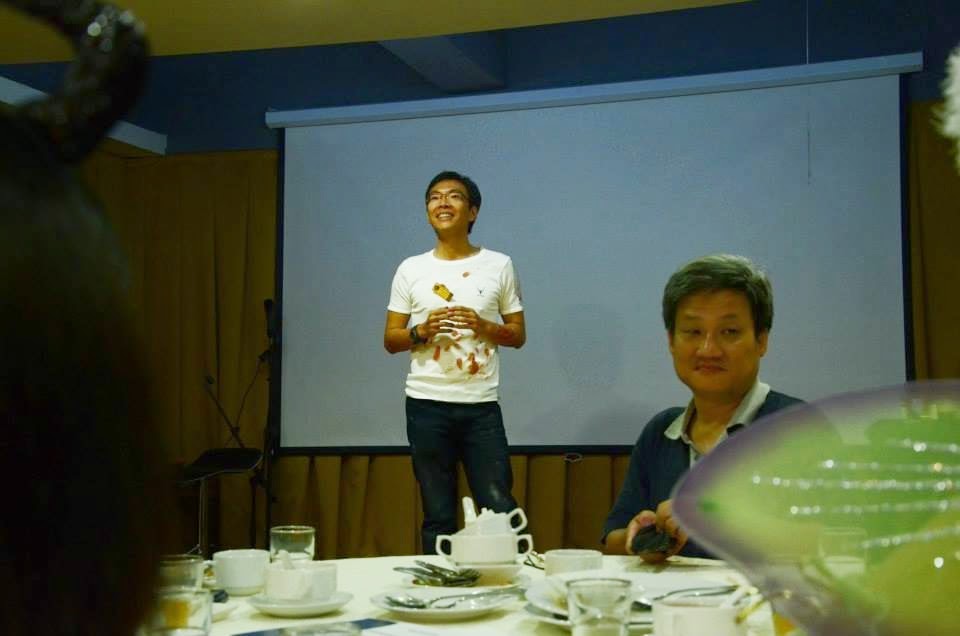 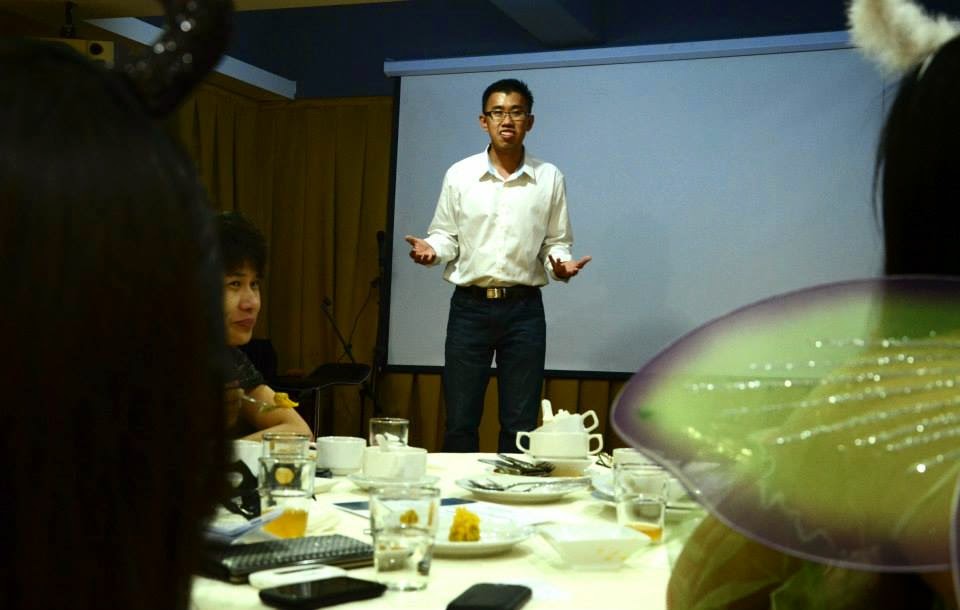 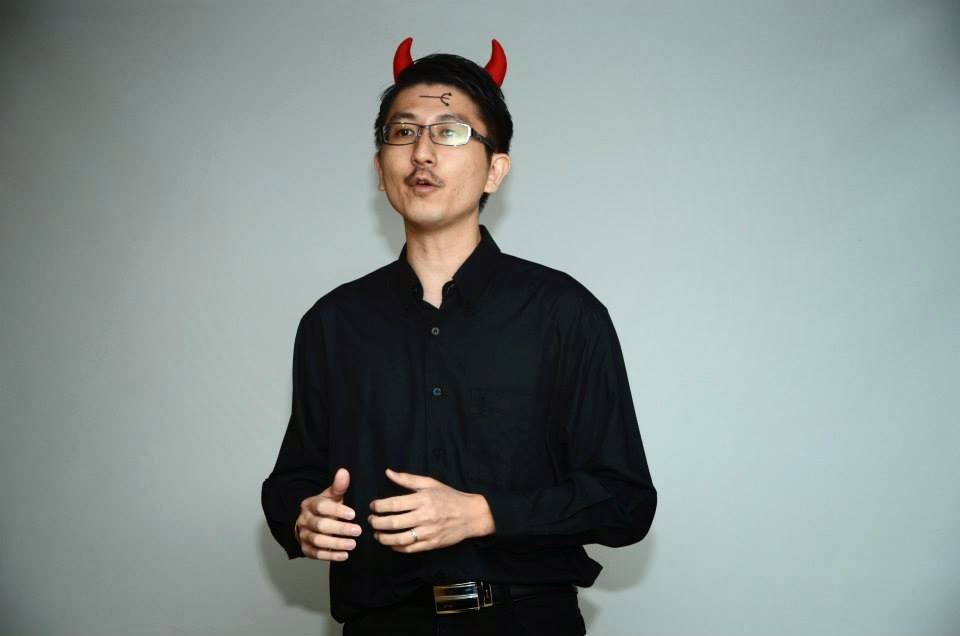 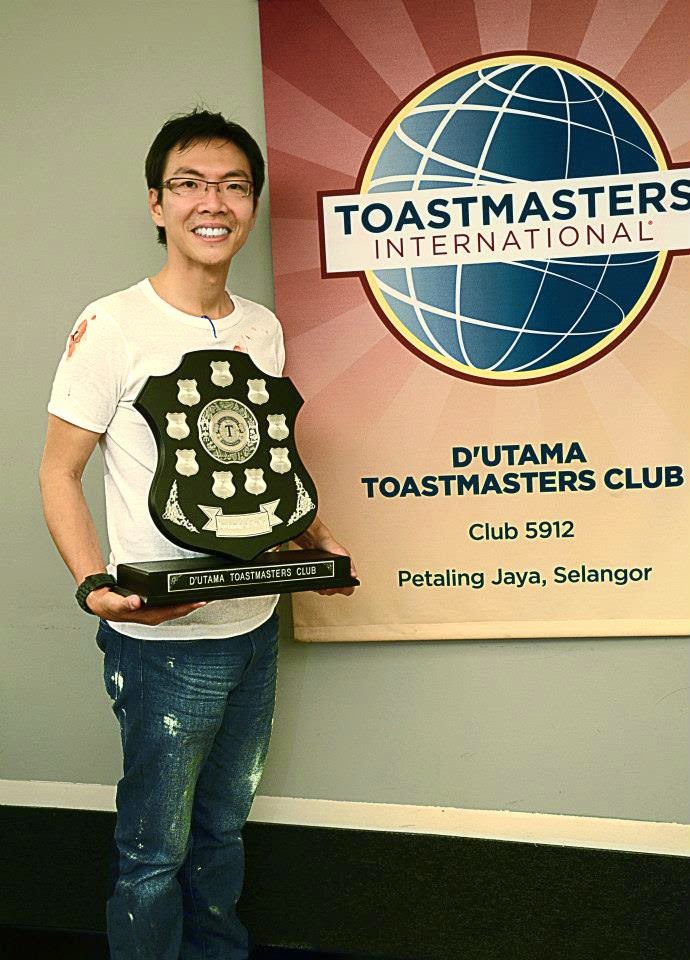 The Installation Dinner ended with the Group photo session. Those present were all smiles. It was indeed a fun event and eventful Saturday night. 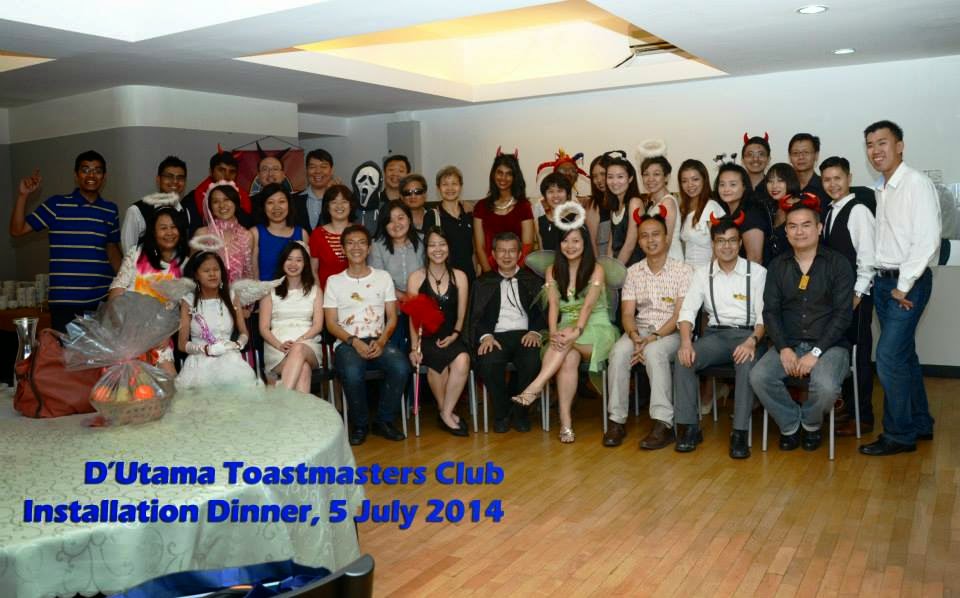 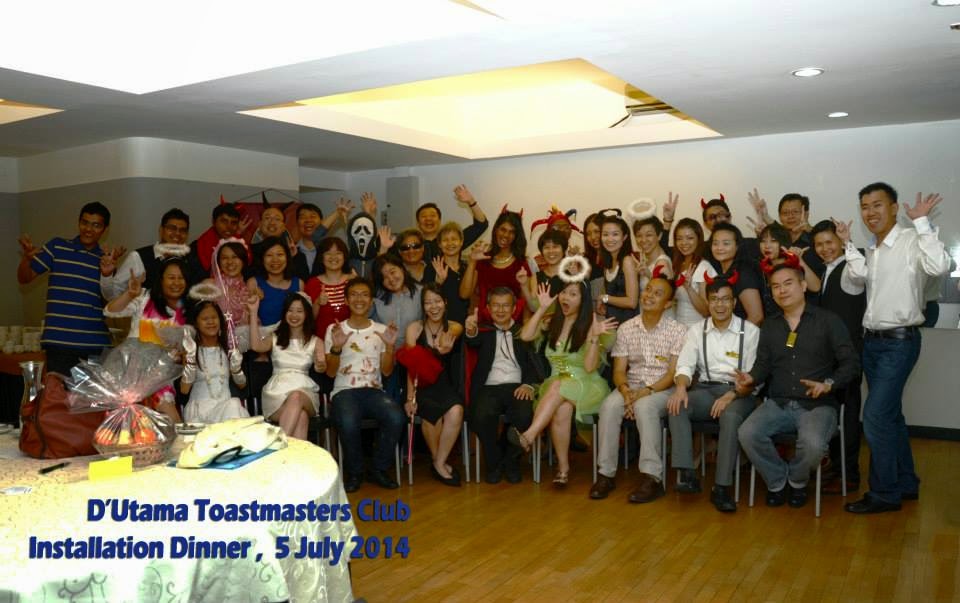