Toastmaster Lim Bing Yee reveals her cookbook on how to produce a delicious fellowship trip with D'Utama Toastmasters! 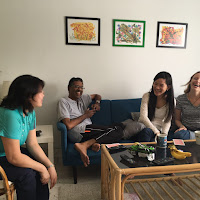 2. Fill it up with ten adventurous Toastmasters and a half.

3. Let them eat and chat ensuring they are fed on the hour and every hour!

5. Dangle a 'Durian' carrot to entice the to go for a short walk. 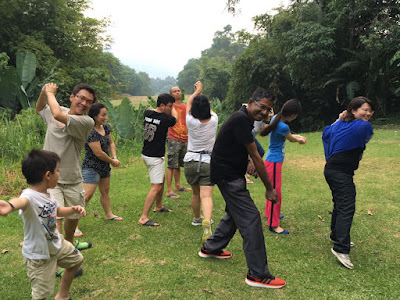 6. Teach them how to tee off like Tiger woods from Tee Box no.10. 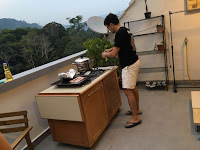 7. Return to apartment ready for the BBQ of the century!

8. Eat, drink, and be merry as we watch our darling Olympic Dato' Lee Chong Wei battle it out. (despite the loss, he's still our champ no matter what)

9. Allow sleeping beauties to retreat to their Land of ZzzZzzzZ while the die-hards take over the balcony to exercise their jaws until 1:00AM! 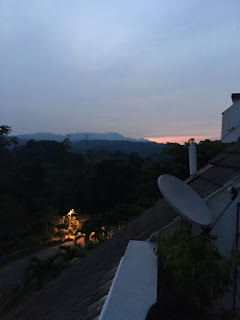 10. Smile at the three early-risers who arose to see the pinkish ray of sunrise filter across the sky.

11. Take a short walk around Selesa Hill home to see what is around the place.

12. Return to apartment to a flurry of breakfast preparation going on. 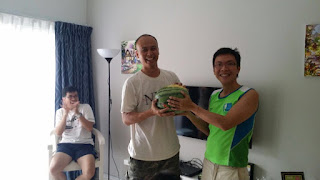 15. Have lots of fun and laughter during the Selesa Hill Table Topics session where Jack wins a melon!

16. Sadly pack up and clean up apartment and say 'Bye....till the next time'

17. Head to a famous restaurant for lunch in Bukit Tinggi.

18. Feel totally satisfied with mind and heart filled with delicious "food" for the soul. Adieu kind friends of D'Utama~ 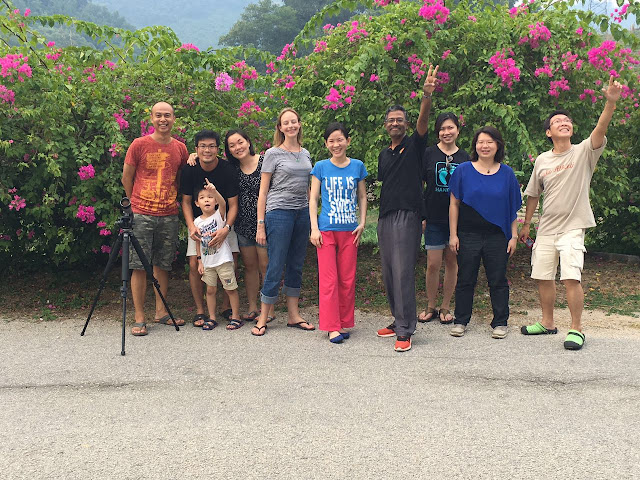 Theme of the Year : Ignite Your Passion and Shine 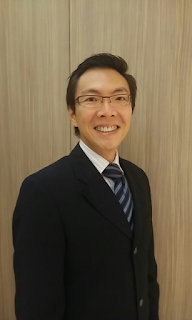 Chan Yew Choong serves in the insurance industry. He spends his time appreciating the outdoors. He loves nature and enjoys hill trekking from time to time.

A pure Malaysian, he enjoys the food that the land has blessed him with. He aspires to be an entertainer as nothing brings him greater joy than seeing people from all walks of life having a good time thus, he has recognized that the need to communicate effectively to different kind of people is very important.

He has benefited greatly from Toastmasters and would like for more people to be exposed to what a Toastmaster club is by accepting the role of president. 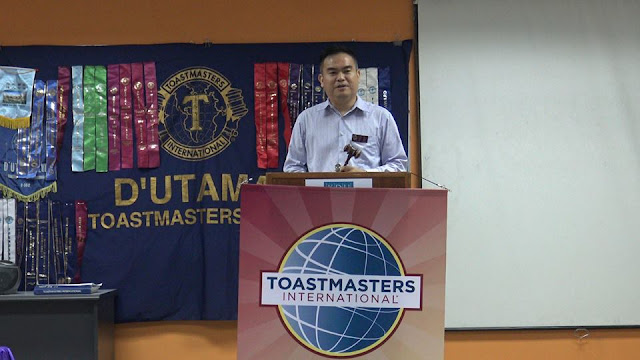 V.K. Choong is a fun-loving individual who brings laughter to the table every time he's around. A manager for a telco corporation, V.K. enjoys playing badminton and spends his free time reading and is also an avid movie-goer.

He joined Toastmasters after witnessing that it is a great place to improve communication skills and also it provides a good platform to polish leadership skills of an individual. 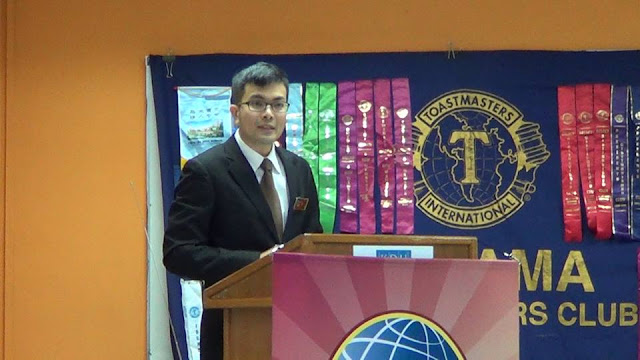 Having a deep passion in the investment sector, Chee Fong Hoe is currently a sales manager in a trading firm.

A Toastmaster because he believes in lifelong learning, Chee Fong Hoe likes to expand his horizons by travelling the world. He enjoys meeting new people, something that the Toastmasters experience manages to bring to him. Other hobby includes hiking, swimming and Yoga. 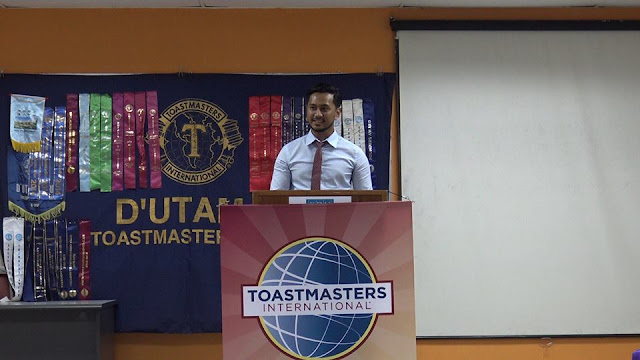 Azlan is banker by profession, serving in the sales force for a local bank. A man of many talents, Azlan enjoys pushing his boundaries in life be it in self-development, or challenging the mental limits of the human body.

He enjoys a good laugh between good friends. A sportsman since young, he plays futsal, football, and has recently picked up trail-running as a new hobby. Other hobbies include graphic designing and reading.

A firm believer that a person can achieve anything in life when placed in the correct environment, he believes that Toastmasters provides a great platform to enhance and strengthen the communication and leadership skills of a person, both essential in building an individual's character and in becoming an effective leader. 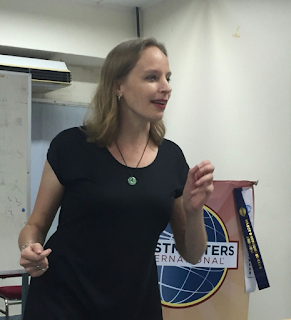 Kris is an English lecturer by profession. Born in the United States of America, Kris has been exposed to many different cultures of the world having traveled to numerous countries ever since she became an expat in 2008.

Not one to say no to adventures, she likes to balance it out closer to home with simple pleasures such as cooking, reading, and writing. 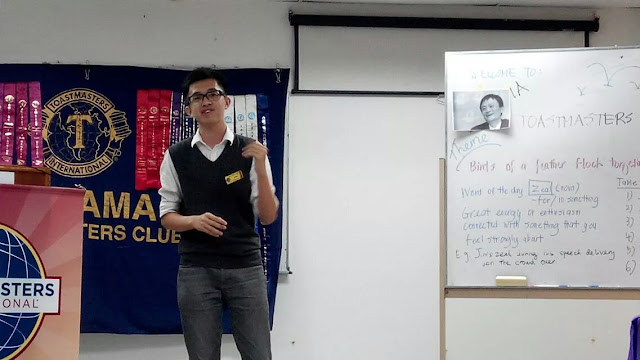 
Ryan is currently undergoing his final year of studies. He enjoys doing sports such as basketball and jogging and has also recently started to pick up swimming as well. He loves the color blue and wouldn't mind having salmon for breakfast, lunch, and dinner.

He also plays video games and is a big fant of Counter Strike (to be exact, Counter Strike: Global Offensive) and he also think that Benedict Cumberbatch is one of the greatest actor of the current generation.

"In life, I believe that if you stop learning, stop discovering, life would be so boring and stale. Therefore live your life as YOU see fit. Be happy, like that kid from Up!" 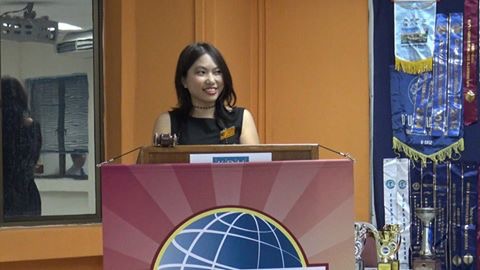 Tanya is a Russian name, a great name with many women of high caliber named after it. To share a few, Tanya Tucker, an American country music singer, Tanya Chua, a singer in Singapore, or even Tanya Roberts, an actress.

However, there's only one Tanya Tan. 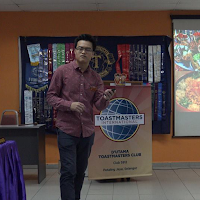 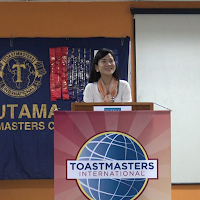 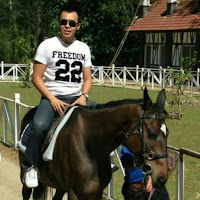 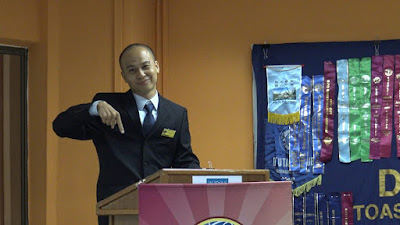 Posted by Fonghoe at 10:12 PM
Email ThisBlogThis!Share to TwitterShare to FacebookShare to Pinterest
Labels: About the Club
Newer Posts Older Posts Home
Subscribe to: Posts (Atom)