On the 27th of April 2019, District 102 had the 6th Council Meeting and on that meeting, our club, D' Utama Toastmasters Club, received the President's Distinguished Club Award!

To D' Utama members, let's keep it up and strive for excellence for many more years to come!

For more info about Toastmasters International Distinguished Club Award, log on to: https://www.toastmasters.org/-/media/files/department-documents/translations/dcp-translations/1111-distinguished-club-program-and-club-success-plan.ashx 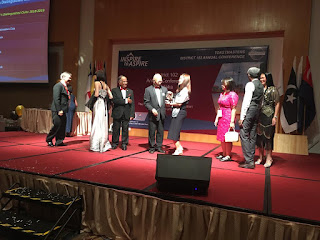 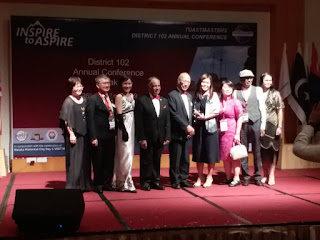 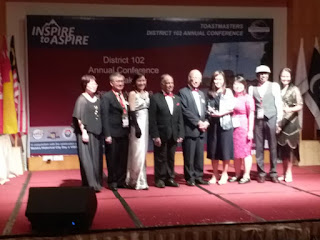 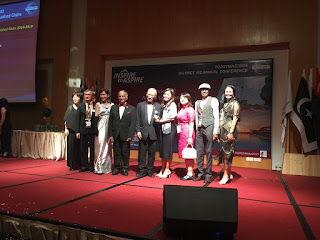 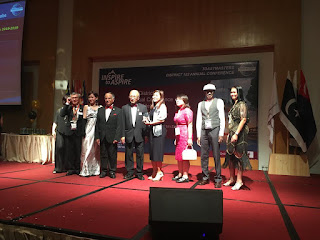 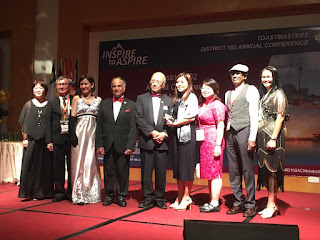 Greetings to all!!! Hope that plans for your next week's schedule aren't full yet because on this coming Thursday, 2nd of May 2019, D' Utama will be having our regular meeting!! 😄😄

The theme for our meeting is Just Keep Moving. So keep on moving to KDU and join us for a fun filled night! 😆

To guests who are coming, please register on the link posted below, so that we can better prepare for your arrival. 😁
bit.ly/dutamaguest 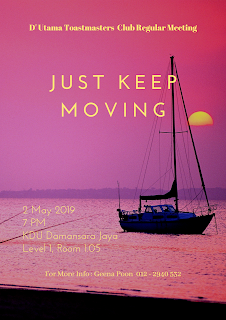 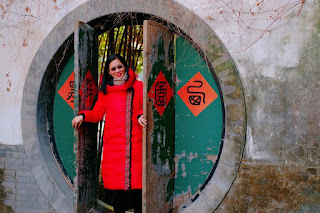 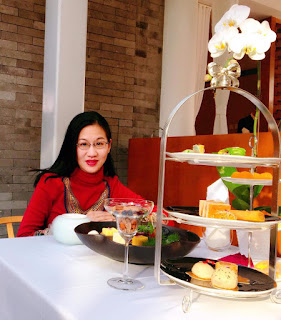